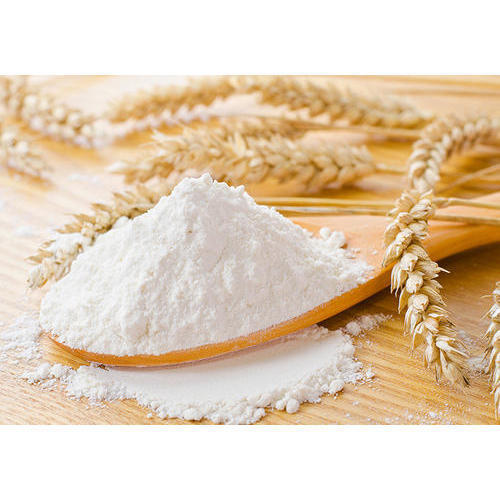 Wheat flour is mainlyused for bakery products like bread, biscuits and cake. It is also used in someof the traditional products and sweets preparations. And mainly use for makingchapatti.

Moisture content inflour isinfluenced by the conditioning moisture and the conditions of storageof flour with respect oftemperature, humidity and the packaging materials used.The deteriorative changes that take place during storage depends on themoisture. Higher the moisture, faster are the changes, as most of the reactionsare moisture dependent. Higher moisture level in flour is conducive for thegrowth of molds and bacteria. Even the hydrolytic and the oxidative changestakes place during storage leading to the development of rancidity depending onmoisture content. Moisture in flour is also important for economic reasons asmoisture is indirectly related to the dry matter content. Maximum limit formoisture in flour according to IS1 is 13% and PFA - 14%. Lower moisturecontaining flour is always desired as it has a longer keeping quality and moreof dry matter.

Wheat protein iscalled as gluten. Wheat is different from other cereals in that only wheat hasthe gluten which is an insoluble protein. Wheat proteins consists of differentprotein fractions such as albumins, globulins, gliadin, glutenins and residueproteins. These differ in their solubilities and they have altogether differentfunctional properties. Gliadin, glutenin and residue proteins are the insolubleproteins and forms the component of gluten. Gliadin and glutenins havedifferent physical properties. Gliadin is viscous and extensible while gluteninis elastic and rubbery and the combined properties of these fractions areexhibited by the gluten or the dough.

Natural Wheat Flour that we bring forth is mostly utilized for making chapattis in homes, hotels, canteens, food courts, and varied eateries. It has carbohydrate, protein, fat, fiber, and sugar which provide energy to human body for hours. Easily digestive and unadulterated, it is hygienically made using the best quality wheat grains with approved milling method. Over and above, the presented Natural Wheat Flour can conveniently be availed from us in required quantity with different protective bag packaging options. 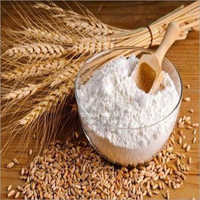 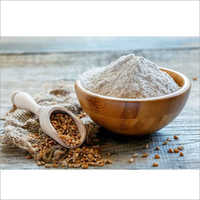 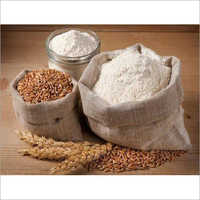 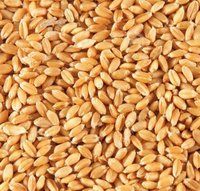