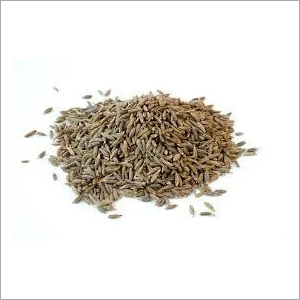 Cumin seed is used as a spice for its distinctive flavour and aroma. Cumin can be found in some cheeses, such as Leyden cheese, and in some traditional breads from France. Cumin can be an ingredient in chili powder  and is found in achiote blends, adobos, sofrito, garam masala, curry powder, and bahaarat, and is used to flavor numerous commercial food products. In South Asian cooking it is often combined with coriander seeds in a powdered mixture called dhana jeera.

Cumin can be used ground or as whole seeds. It imparts an earthy, warming and aromatic character to food, making it a staple in certain stews and soups, as well as spiced gravies such as curry and chili. It is also used as an ingredient in some pickles and pastries. 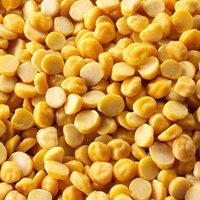